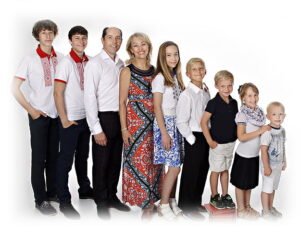 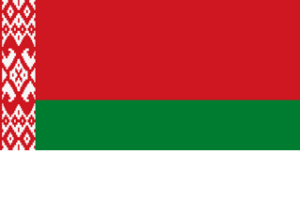 BiographicalID 42. Andrew was born and raised in a Christian family in a Communist country. In 1989 he was admitted to the Music Conservatory. In 1991 he graduated from Art Professional School where he learned architecture and construction. He begins to rebuild and tune pianos. He donated 3 years of labor constructing First Independent Baptist Church in Bobruisk, Belarus. He built a three story Missionary House which he and Inna donated to the ministry.