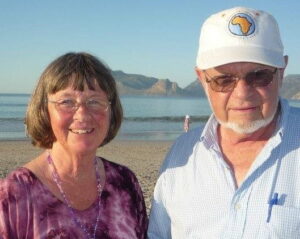 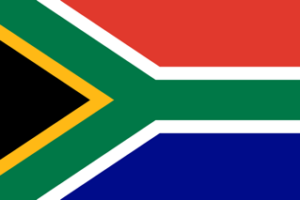 BiographicalID 40. Born and raised in a Christian home in Port Elizabeth on the coast of So Africa, graduated high school, apprenticed as a tool and dye maker and worked there 7 ½ years. He married Claudia who has stood by him with love, support and encouragement for 54 years. They have four grown children.

He studied at the Bible Institute of SA after which he was called into youth work with Youth for Christ. He studied further at Baptist College of SA & pastored in Johannesburg and Durban, then in Rhodesia which is now Zimbabwe.

During that time, the Terrorist Bush War was happening, he wrote a book “God in Zimbabwe-Rhodesia.” After five years, they returned to SA and planted 2 churches in Johannesburg and Cape Town. In 2002 he entered full-time Evangelism with Multi Ministries. Errol and Harold Peasley have been best mates since early school years and began preaching together when teenagers.