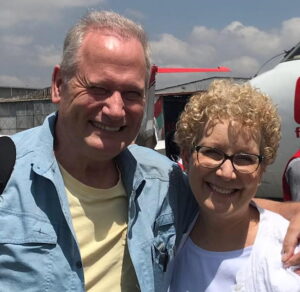 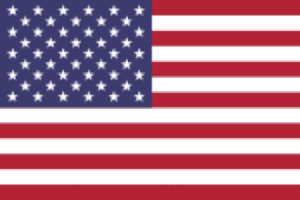 BiographicalID 5. Richard Sharp , International speaker, has been known to show up for meetings and turn the audience into evangelist teams with a cardboard box. Richard is married to his best friend, Rachel, a native of Colorado. In ministry with OM for over three decades, they have served in India and aboard OM ships Logos , Doulos and Logos II. He sparks people to boldly serve in ministry.

They have served over 40 years with Operation Mobilization equipping, evangelizing all over the world as an international speakers. He is also founder and director of One Wish Resources.